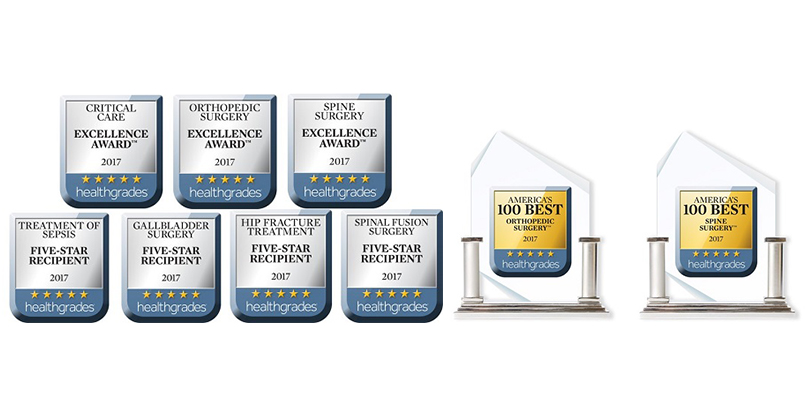 Alvarado Hospital was recognized for healthcare excellence on a national level by Healthgrades for 2017 in several key conditions and procedures: 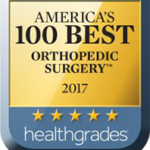 “Our Advanced Spine & Joint Institute combines the region’s best surgeons with access to our state-of-the-art technology and surgical techniques, which has resulted in outcomes recognized on a national level,” said Alvarado Hospital Administrator Robin Gomez. “In fact, with our 2017 awards, we became the only hospital in the state of California to be named America’s 100 Best Hospitals for Spine and Orthopedic Surgery four years in a row by Healthgrades.” READ MORE

Healthgrades identified the 100 best-performing hospitals across all conditions or procedures evaluated within orthopedic and spine surgery to determine America’s 100 best. Nearly 4,500 were evaluated to select the 100 best.

In addition to garnering distinction in orthopedics and spine surgery, Alvarado also was nationally recognized for exceptional care in the areas of critical care and gastrointestinal treatment.

For its analysis, Healthgrades evaluated approximately 45 million Medicare inpatient records for nearly 4,500 acute care hospitals nationwide, assessing hospital performance relative to each of the 32 common conditions and procedures, and released the results in the Healthgrades 2017 Report to the Nation.